The collaborative work of bourbon (Loretta Bourque and Rob Bondgren) did not come suddenly, but naturally. Bourque and Bondgren met in 1990 at the School of the Art Institute of Chicago where they became fast friends. It was clear almost immediately that they shared similar artistic interests. Although they were raised in very different places, Bourque in New Orleans, Louisiana, and Bondgren in the Finger Lakes area of Western New York, they also realized early on that they shared similar childhood memories of such things as hunting, superstition and religion, and love for, among many other things, family, food, and music.

The artists began making collaborative work as early as the late 1990s when Bourque moved to California to attend graduate school. They would mail small paintings back and forth to each other, alternately working on them. The current collaborative efforts began in late 2012. Looking for new ways of processing a flood of ideas, images, and influences, they began to work together much more closely.

The recent collaborative works are unapologetic, nostalgic, and often campy. They combine multiple layers of imagery, which celebrate and come to terms with things that are joyous and melancholy, often simultaneously in a single piece. Love and loss, fear and anxiety, sex and gender- all and more are fair game. The boundaries of mine-and-yours have almost broken down completely. The artists share imagery, both found and made, often times using the same images in multiple pieces. Slight formal alterations can change meaning or give viewers another perspective on the same subject or theme. Bourque and Bondgren made a pact that “anything goes” and that any censoring would be left to later. This agreement has allowed them to deal with myriad formal and conceptual issues, and has ultimately given them room to follow divergent, yet related, directions in their recent collaborative and individual bodies of work. 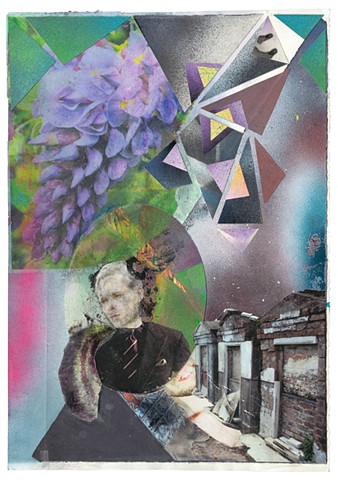 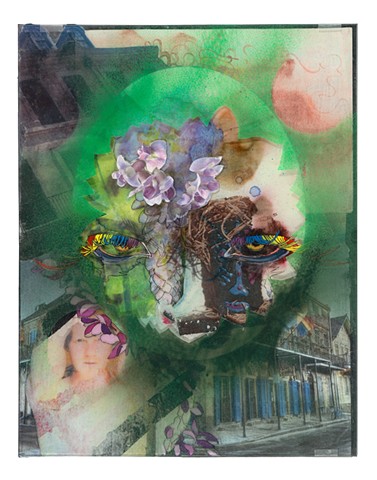 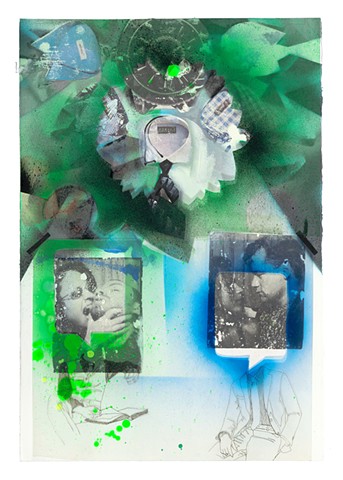 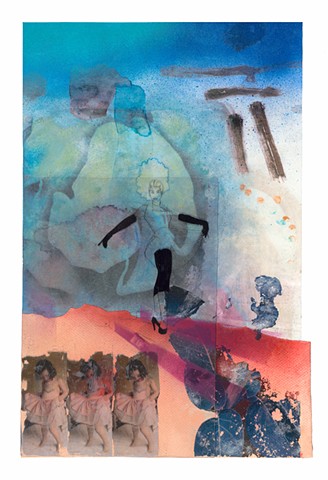 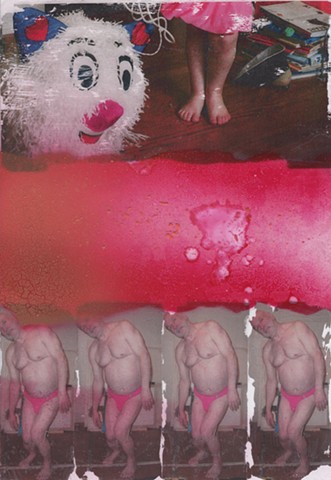 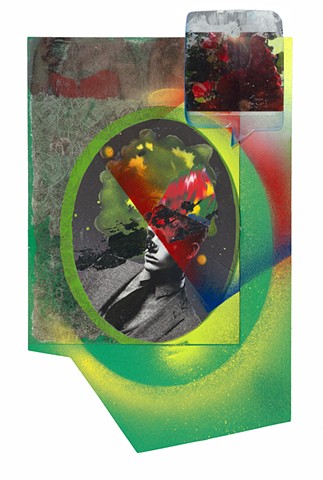 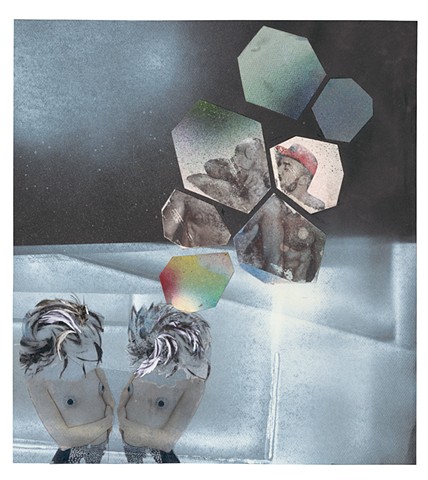 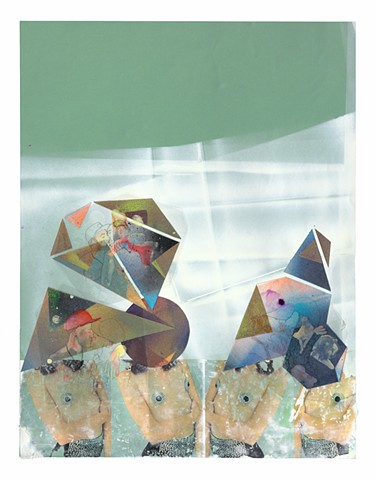 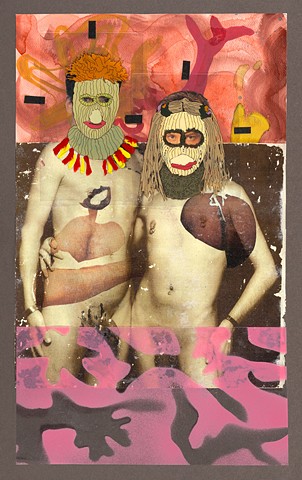 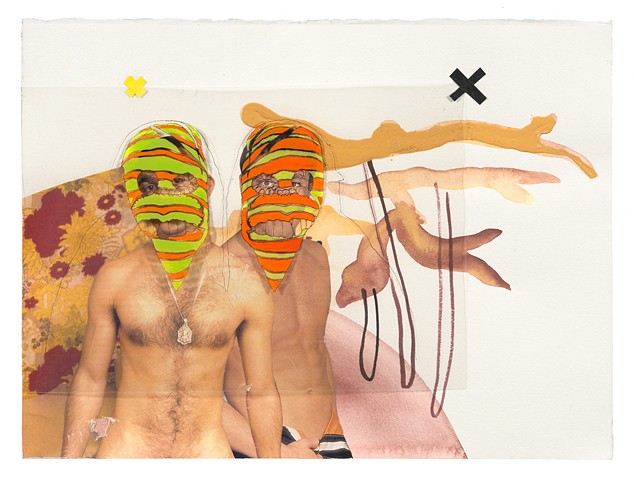 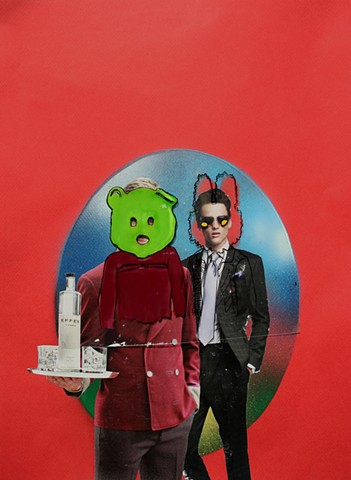 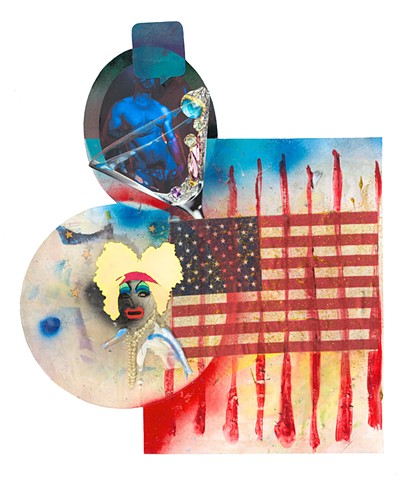 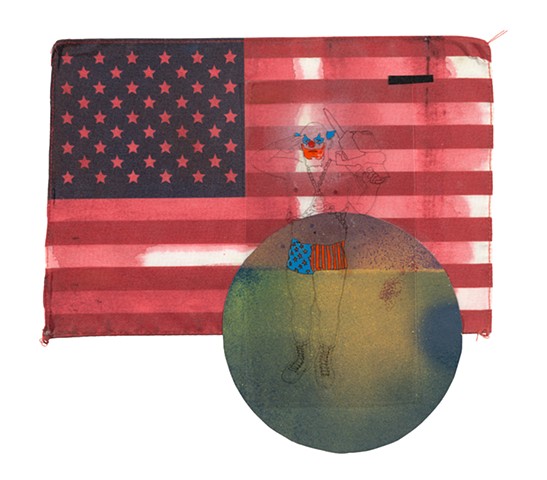 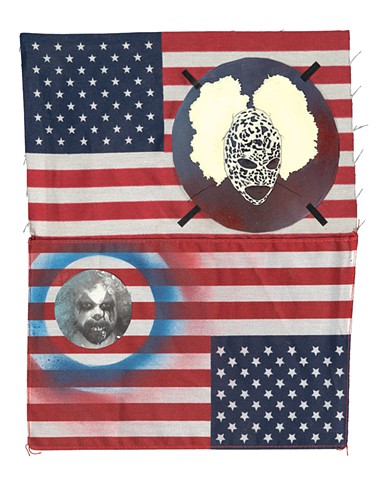 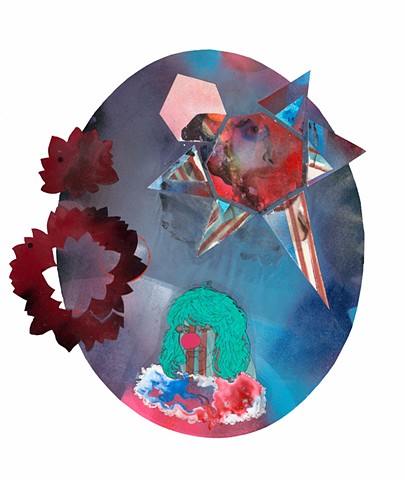 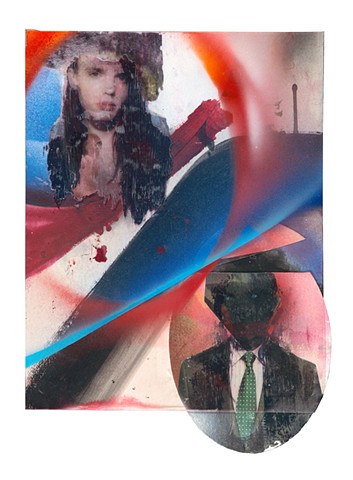 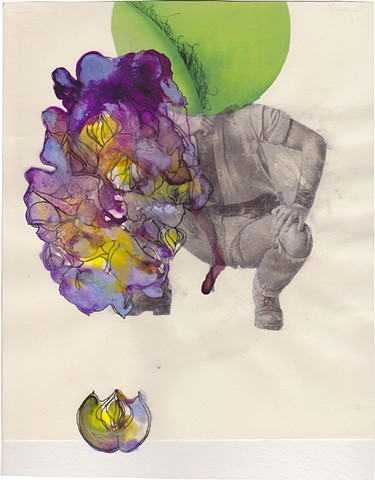 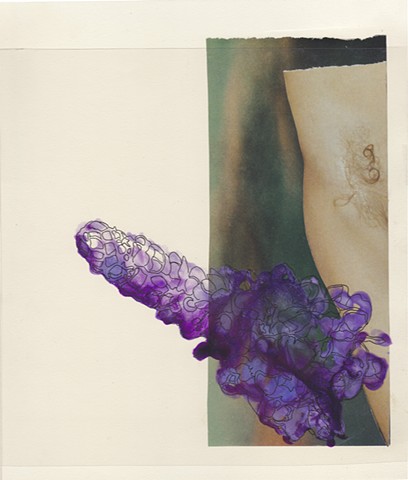 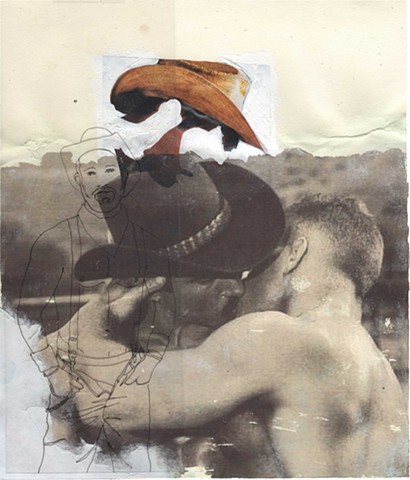 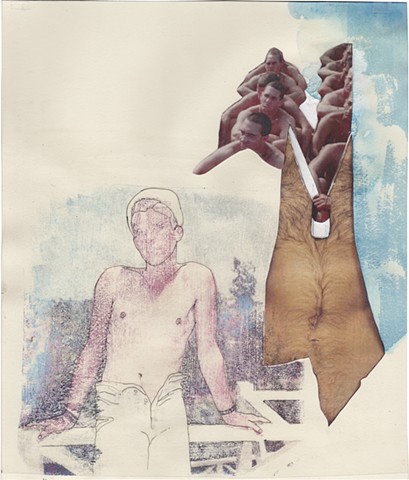 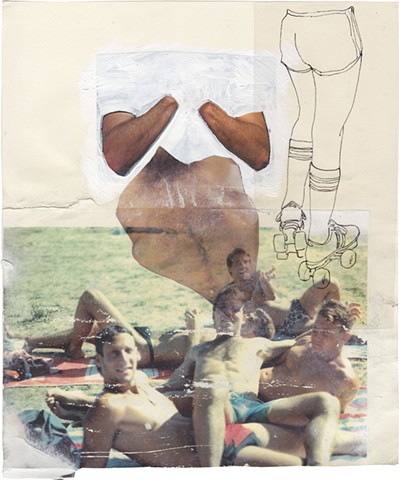 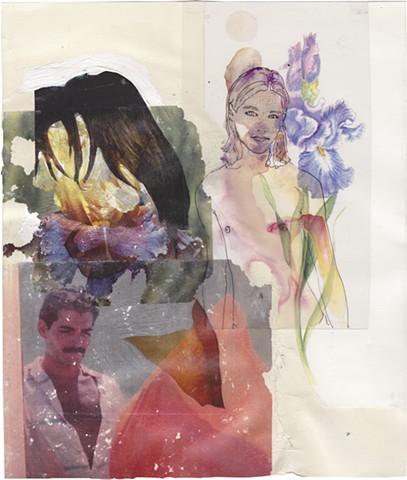