Bondgren conjoins and allegorizes all things of bling and eye candy – gorgeous young men, pleasingly sculpted body parts, multi-carat gemstones, shiny jewels and flashy cars – into objects of desire – paintings, collage and digital prints – to talk about desire. At once flashy, ostentatious, lustrous, decadent, indulgent and mesmerizing, his works mimic and elicit the alluring, fractured, distractive qualities of wanting. Reappropriating images derived from gay cruising websites, internet pornography or mass-produced magazine advertisements, Bondgren rethinks and retools representation and the inundation of commoditized offerings. Consumed, fetishized, idolized and idealized, Bondgren entices us with images and an image-making strategy that delights with the sheer pleasure of looking and repulses with the blatant display of excess and desire. Bondgren’s stance is both commentary and critic, laughing at himself in the process. As in the “Robbo00: Self-portrait as an Outdated Profile Pic,” is he portraying himself both vain and superficial, seemingly fantasizing about the youth he is dehumanizing or is he merely giving documentation to the culmination of his concept and craft? For though we well may realize that “all that glitters is not gold,” to want, and to want and to want is very human.

And for Bondgren in 2009, when he began creating this body of work, his wanting was for what he thought was the unattainable – legally marrying his partner of 16 years. Being gay and being locked out from this multi-cultural ritual and tradition produced a natural, self-defensive form of cynicism toward the powerful, symbolic and sentimental meaning of a wedding ring. He has since legally married, exchanged vows and wears with pride, a wedding band of his own. This perhaps subversive aspect to the work – a layer of sincerity and sentimentality – reveals how tricky it is to communicate and represent with an image, reality. The multifaceted nature of the diamond, and all it can allude to, seems an ideal form for elusion and illusion. 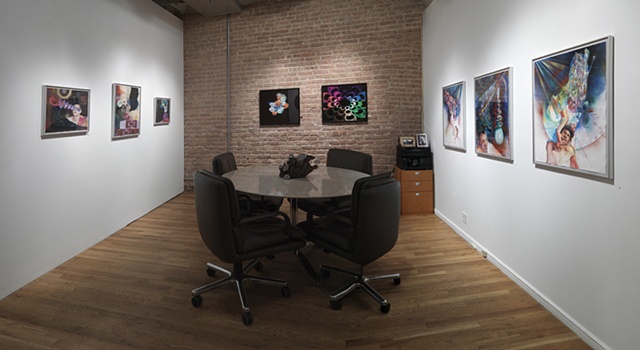 All That Glitters, Installation View 5 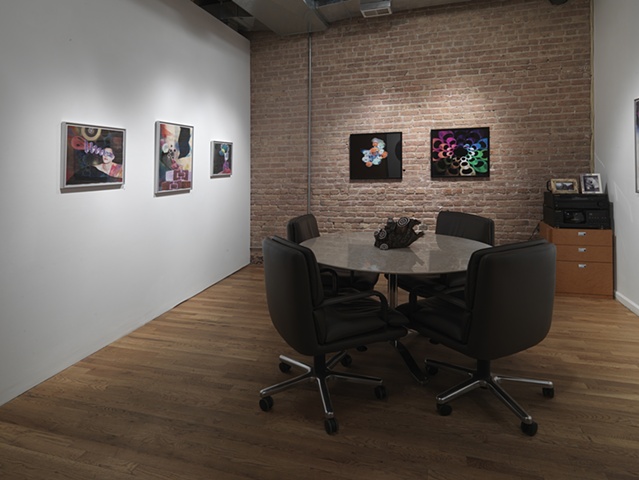 All That Glitters, Installation View 4 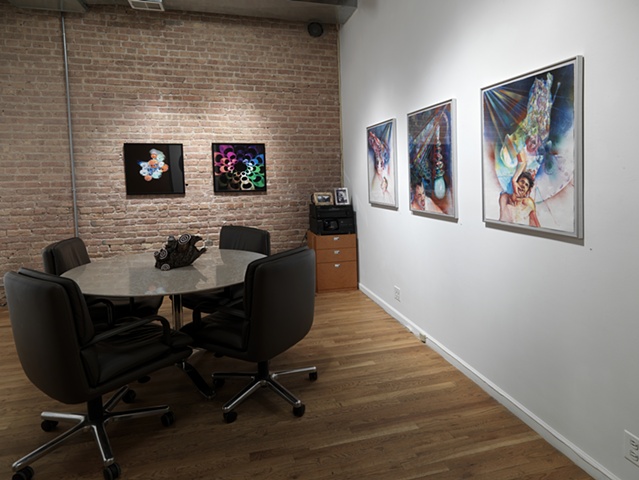 All That Glitters, Installation View 3 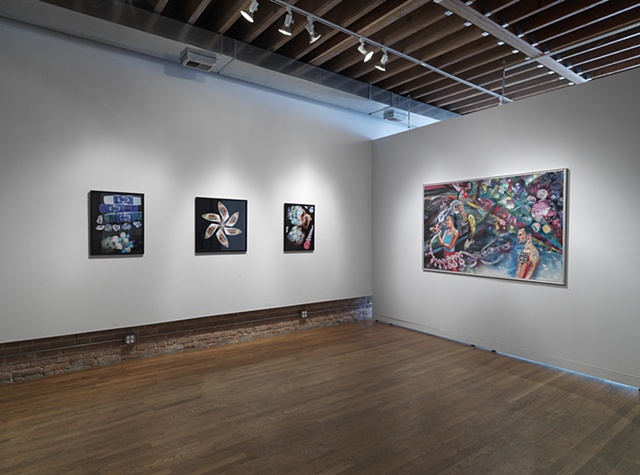 All That Glitters, Installation View 2 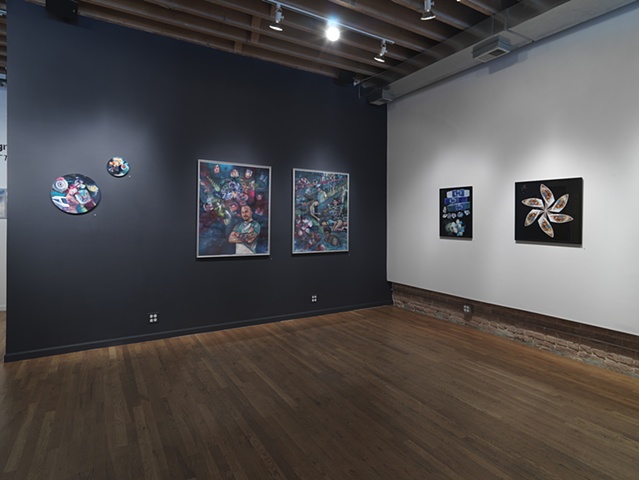 All That Glitters, Installation View 1